Oddities In The News & Comments About Them

- December 07, 2012
It's time for another inane bit of news and the witty comments it generates!
This time the article is "5 Reasons We May Live in a Multiverse."
http://news.yahoo.com/5-reasons-may-live-multiverse-205118857.html 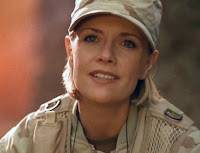 As a long time Stargate SG-1 fan, this is a concept I've heard oft explained by Amanda Tapping's character, Colonel Carter.  In theory, it's the idea that an infinite number of parallel universes co-exist along side our own, yet are developing along different lines. These are alternate earth's where some versions of you might be very simliar as you are here, while in others you might have married someone different or followed a wildly different career path. Variations in history could occur, such as the South winning the Civil War or the Civil War never happening.

Imagine a parallel universe where John F. Kennedy wasn't assassinated or the Titanic didn't sink. Or perhaps, in some alternate earth, there really are super heros.
I don't believe this theory, of course---it's pure speculation, but it does make for some great story telling and many shows and movies over the years have enjoyed exploring it.
For example: the episode, "Mirror, Mirror," on the original Star Trek series or the TV series "Sliders" or the film, "The One."
The multiverse theory is regular sci-fi fodder.
Anyway, here's some the of comments on that story:
* Right now there is another me, who didn't read this story, and is, therefore, not writing this comment.
* I'd like to find the universe in which I'm really successful and have just died and no one knows about it, so I can go there and take over his life.
* Every one of me believe in the theory of infinite universes.

* Geeez...and I was the "me" that didn't get rich. (grumble, grumble.)
*  I always thought it was implausible that my decision to eat or not eat that 4th Christmas cookie would create a quintillion new stars.
* If there are an infinite number of universes, then it follows that Spongebob actually exists.

* I have met myself a couple times. He is a jerk. 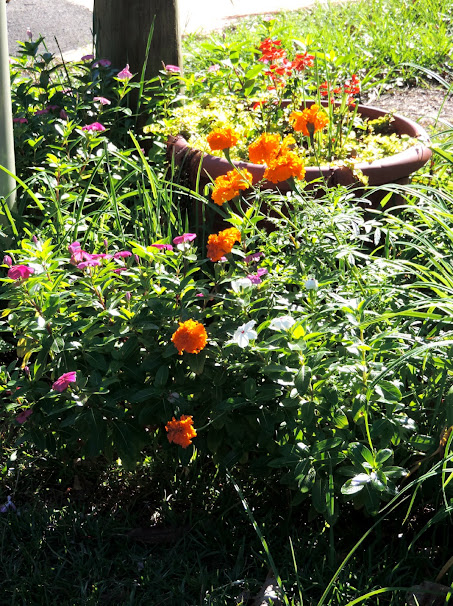