- May 18, 2016
The Mama Kat topic question today was, "If I were given a part in a television show I like to watch, which show would I pick?"

I'd pick Scorpion.
(Note the silhouette with the question mark in the photos represents me.) 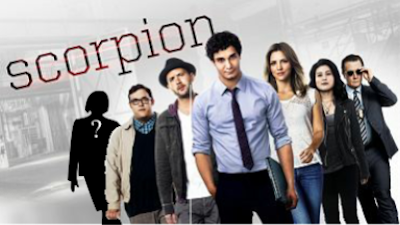 If you haven't heard or seen Scorpion, it's on CBS on Monday nights. The premise is a team of extreme geniuses who do jobs that only geniuses can figure out a solution to.  alter, the leader (guy in front with blue shirt) has an I.Q. of 197, higher then Einstein and his team consists of a math wiz, a mechanical prodigy and a excessively brilliant psychiatrist.

The problem is, they are so genius they can't interact with average human beings very well, so to help them, they have Paige, who is normal, but who has a genius son, like them, that they're helping her relate to.
The team is overseen by their friend, Cabe, a Homeland Security agent.

The role I'd want to be cast in, is NOT another genius, but I want to be a second Homeland Security agent that Cabe is "breaking in" on handling a specialty team. At least for one season. (They had a second male  Homeland agent this season to put a wedge between Paige & Walter's interest in one another.)
I'd want my character to have an element of comedy to her, like being a little accident prone or something. The show could use a few more laughs. 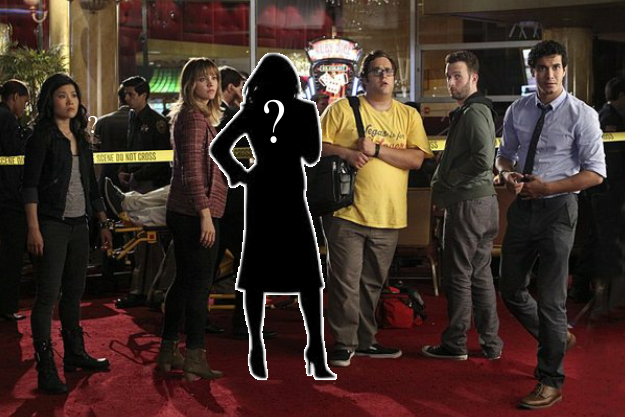 So what show would you like to be cast in?

Jerralea said…
I've never heard of this show, but since I read your post, I want to see it.

Emily Cullen, http://www.mamasick.com said…
I hadn't heard of that show before but it does sound interesting! I'm a big fan of the Gilmore Girls so I'd like to be a friend of Lorelei's. They are coming out with some new episodes on Netflix and I am so excited to see what's happened to everyone since the series ended!
May 19, 2016, 2:56:00 PM

KatBouska said…
Haha! I love this idea of inserting an actual normal accident prone woman. And what a fun character that would be to play!
May 23, 2016, 10:43:00 AM